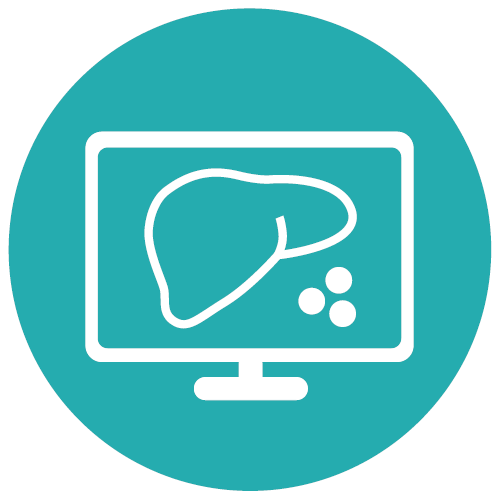 Transarterial radioembolisation (TARE) is a treatment modality during which radioactive microspheres are administered in the hepatic artery to locally irradiate liver tumours of primary or metastatic malignancies. The microspheres that are used in clinical practice contain yttrium-90 or holmium-166, beta-emitting isotopes, which gives the microspheres their therapeutic property. The holmium-166 microspheres have beneficial imaging properties to visualize holmium on SPECT, CT and MRI, which makes them of interest to the MAGIC research group.

While TARE has been used in multiple centres over the last years, patient outcomes are variable. Recent studies have shown that good patient outcome (increased progression free and overall survival) is related to a high tumour dose, but in current clinical practice the tumour dose can only be determined after treatment, meaning that patients receive suboptimal treatment or need to be retreated. Within the MAGIC research group we are setting up an image-guided TARE procedure, during which the microspheres are administered while the patient is in an MRI suite. The feasibility of performing TARE in an MRI suite has been published recently (Roosen et al. 2022).

Image-guided TARE enables alteration of the administered dose and the catheter positions during the procedure, which could lead to a higher tumour dose and optimal tumour coverage. A clinical study investigating the safety and feasibility of altered dose and catheter positions during MRI-guided TARE is ongoing. This study is performed at the MITeC OR in our centre, which facilitates two adjacent suites containing a 3T MR system and a robotic C-arm.

Our current goal is optimizing MRI dosimetry for holmium-166 TARE to optimize our MRI-guided treatment, and to show that MRI-guided TARE is a safe alternative that provides a better patient outcome for patients with liver malignancies. Future goals encompass making MRI-guided TARE more broadly available to patients by studying MRI-guided catheterization and other modalities that could provide image guidance, such as CT. 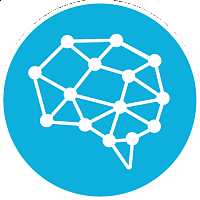 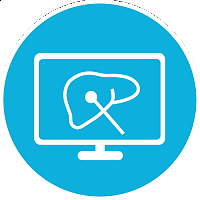 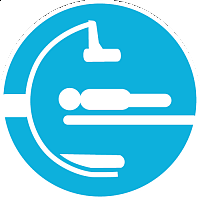 IGT in hybrid OR 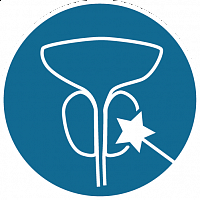 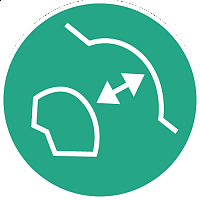 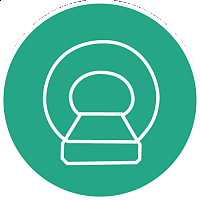 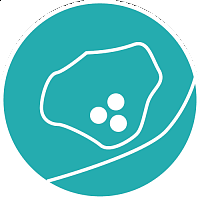